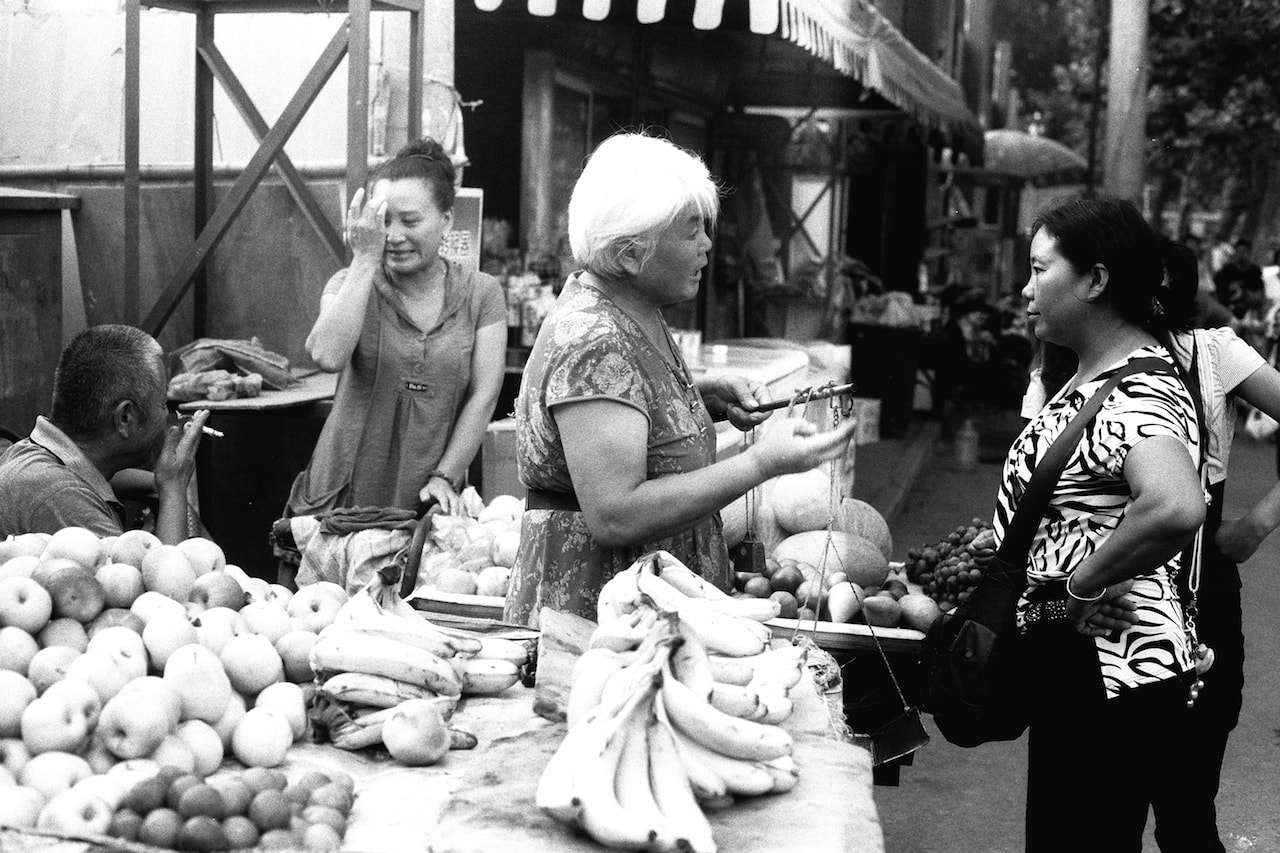 The Chinese language (汉语) is used by the most number of people in the world – as many as 1.3 billion. Almost 50 million foreigners are learning it. Learning one of the oldest languages ​​in the world today is a very popular form of investing in the future. The Chinese language consists of seven main dialects: Mandarin (官 话), Cantonese (广州 话), Hakka (客家 话), Wu (吴语), Min (闽语), Xiang (湘 语) and Gan (赣 语). The official language of mainland China is Mandarin, which is called Pŭtōnghuà (普通話). The Cantonese language is a common language in Hong Kong and overseas Chinese communities. Taiwan’s main languages ​​are Mandarin, Taiwanese, and Hakka. Six of the seven major dialects of China are used in the south-east of the country, south of the Yangtze River. Mandarin is used in significant areas of northern and western China. All Chinese varieties belong to the Chinese-Tibetan language family. Languages ​​of the Sino-Tibetan family are usually tonal, which means that different sounds and intonations distinguish words that are pronounced the same. Initially, Chinese was a monosyllabic language, but modern vocabulary of different dialects seeks to be multisyllabic to compensate the many lost sounds found in ancient Chinese. Despite the various varieties of spoken language, Chinese Han uses the same script, which greatly facilitates at least written communication between the different dialects.The Chinese sound system designates tones that indicate differences in meaning between words or syllables that would otherwise sound the same even though they have a different meaning. Contemporary, standard Chinese has four tones, while the more archaic Cantonese language (as in ancient Chinese) has at least six. Chinese words often have only one syllable, although contemporary Chinese language tends to have more expressions.

Chinese written language is based on the Han characters, which is derived from Han culture. Chinese characters are logograms used not only in Chinese but also in Japanese, Korean, and many other Asian languages. In standard Chinese, they are called hànzì (simplified Chinese: 汉字; traditional: 漢字). They are adapted for writing in many other languages. In Japanese, they are known as kanji (漢字); in Korean, as hanja (漢字); in Vietnamese, as chữ Nôm. Chinese characters are the oldest and most continuously used writing system in the world. Due to their wide application in East Asia and the historical use throughout the “Sino-sphere”, the Chinese language is the the most common writing system in the world. Owing to their constant development, the total number of ancient Chinese characters and their contemporary counterparts remains unknown. For example, different brands can create new characters when none of the existing ones reflect their intended meaning or have been invented by someone and have never been adopted as official characters.

The most widely used language of the world

Chinese is used mainly in China, Taiwan and Singapore, so it knows a lot of people. Thanks to its teaching, we have the opportunity to communicate with over 13% of the world population. Chinese is also one of the six official UN languages ​​- the other is English, Arabic, French, Russian and Spanish.

The popular belief is that in Mandarin there are only four tones, but there is also the fifth “neutral tone”. The famous line called 施 氏 食 狮 史 Shī shì shí shī shǐ consists of 120 characters, all of which have the pronunciation of  “shi” in changing tones.

Chinese grammar is not really difficult. There is no conjugation of verbs, and time is expressed by time terms such as “tomorrow, yesterday, in the future”, etc. There are also no gender specific nouns, and you do not need to distinguish singular and plural nouns.

The creativity of Chinese Internet users in recent years has led to the emergence of a new variety of Chinese language. Here are some examples of Chinese internet slang: in Chinese the three digits are “san”, so “3Q” sounds like an English “thank you”. Eight is “ba”, so “88” is used as an English “bye-bye”. It is not just in online slang that we see the impact of English. Mandarin also has many Anglo-Germanic “borrowed words”. Let’s take, for example, 巧克力 qiǎo kè lì -chocolate and 沙发 shā fā- sofa.

One of the most embarrassing parts of Chinese Mandarin education is the need to use classifiers that specify the number of nouns. In the Polish language you can simply say “six apples”, while in Chinese we would have to say “six (measure word) ​​apple”. This can be difficult, especially given that there are more than 240 measure words in total.