Trans Globaltica was established to provide reliable, intercultural communication services in Polish,English, Russian, Ukrainian, French, Norwegian, German, Swedish. Italian, Spanish, Japanese, Mandarin – in all its combinations. We enable to communicate between people from the farthest parts of the globe and of a different cultures. The world is open to us.

Our offer includes written and oral translations for individual clients and entrepreneurs. Trans Globaltica’s translators and native speakers support business trips and language conferences on the international market. We also offer cultural workshops in foreign languages and interesting language and cultural classes for children and young people. Our team organise courses that enhance Your competence on the labor market. Preparing programs for companies and institutions looking for contractors outside their own country and taking care of their professional image is our speciality.

Translations and linguistic services are provided by native speakers and professional translators. The customer receives double-verified materials, which guarantees the high quality.

All given information, personal data and materials provided are kept in accordance with applicable security and confidentiality standards

We provide an individual, free pricing for each service based on the specifics and expected time of implementation. All terms of cooperation are included in the contract 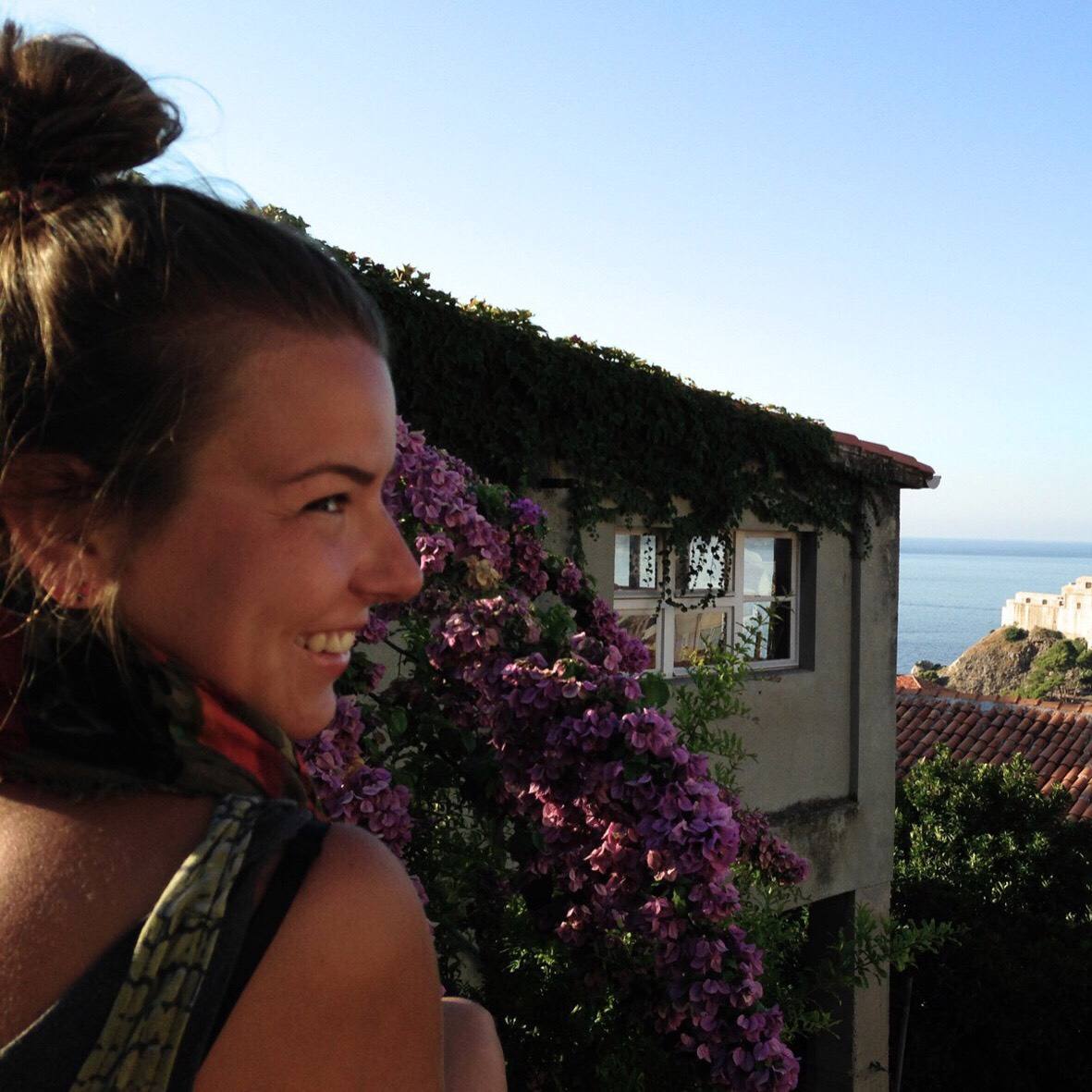 She is a founder of Trans Globaltica: Foreign Language Centre and has been working for individual clients and companies since 2012. Her specialisations are: standard, websites, professional and literary texts translations. She coordinates the work of translators and native speakers of TG.

A special area of Agata Kozlinska’s practice is consecutive interpreting, as well as conducting cultural studies connected with Taiwanese. Practical techniques of language teaching and sharing knowledge and curiosity of other cultures are an important part of her work. She acquired the linguistic education at the universities of Berlin (Germany), Xiamen (China) and Taipei (Taiwan). and worked as a translator in these countries. In addition, she gained professional skills at the Polish Confucius Institute while organising language courses.

The author of the following publications:

She spent several years in Asia collecting materials and delving deep into its cultures. She translated selected poems of Yang Wanli 楊萬里 from classical Chinese into German and literary texts and scientific publications from Mandarin into German. Co-author of commentary bibliography “Censorship of art and civil society in China”and translation of novel Wu Zeitan 武则天, by Su Tong 苏童.

Her main fields of interests are: religion, history, philosophy and art. 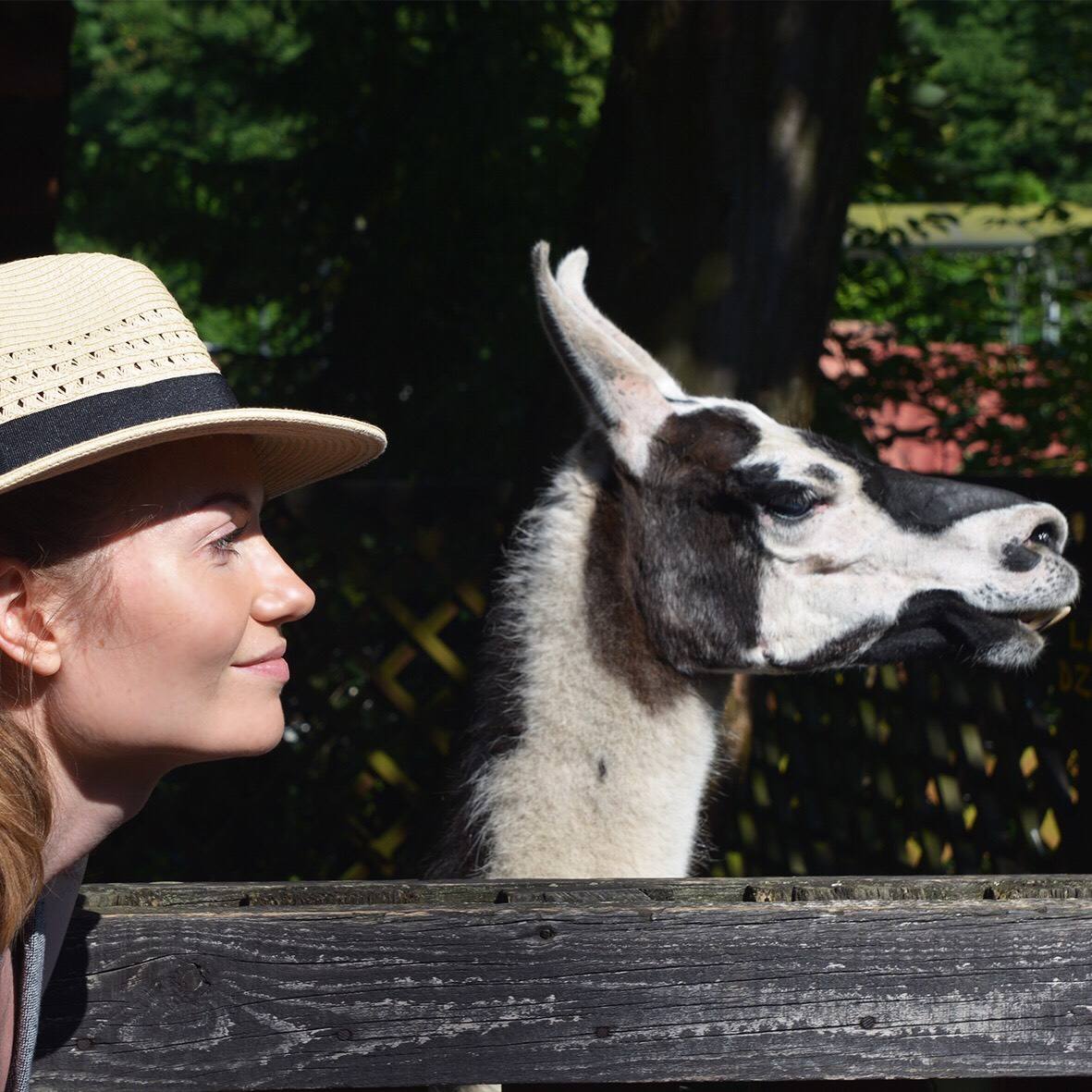 She works in Russian, Ukrainian, English and Polish and has experience as consecutive and simultaneous interpreter, a lector and a tutor. She developed her own proprietary project and didactic materials so that her students not only quickly learn foreign languages, but also learn to easily communicate. In Trans Globaltica she also deals with written and oral translations, including ongoing business customer support.

She is interested in Russian culture, which resulted in the preparation of comparative analysis of the translation of the poetry of famous bards – Wlodzimierz Wysocki and Buczek Okudżawa – original texts into Polish.

She graduated from Russian Philology at Nicolaus Copernicus University in Torun (Poland), where she got her Bachelor Degree in Translations and later got her Master Degree in Russian Studies. 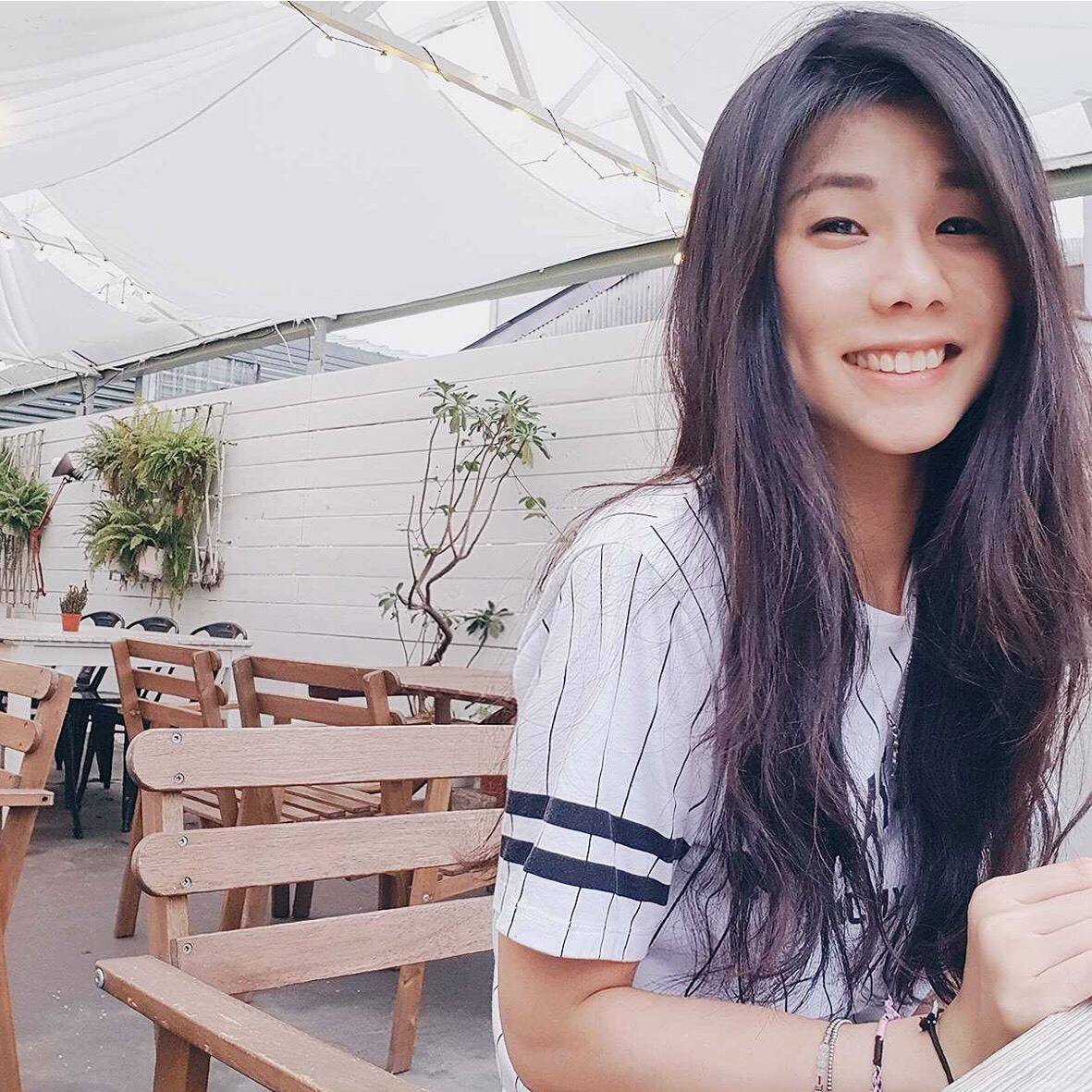 Native speaker in Chinese and Taiwanese. Currently she is focusing on improving her skills as a German translator. In TransGlobaltica she specialises in business and startups management. She deals with the translation of business materials, the organization of online cultural education courses that contain elements of Chinese, Taiwanese or English. She teaches communication between businessmen from Europe and Asia so that their intentions – despite cultural differences – are well received.

As a translator she worked for an international trading company where she acquired new customers, served the contracted clients, and accepted complaints. She also worked as a translator for a mobile application company for the most famous German beer festival Oktoberfest. When she is not working with entrepreneurs, she prepares literary translations. 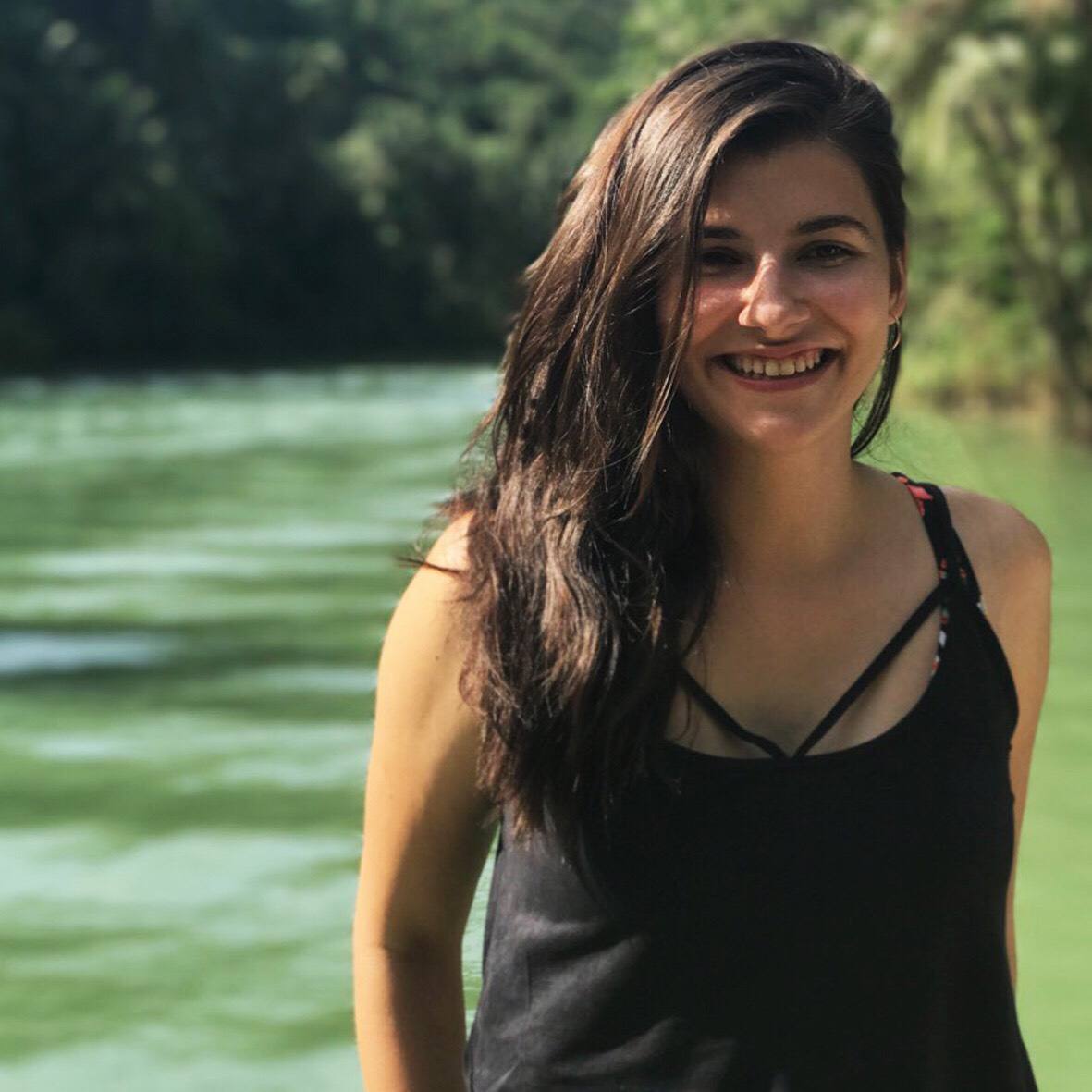 She prepares written translations and deals with maintaining international business contacts. In Xiamen (China) she acts as translator at corporate meetings as well as fairs and conferences. She also works online for European and Chinese entrepreneurs.
She was learning and improving her Chinese language at Xiamen University (China). She holds a number of language certificates, including the International Chinese Language Proficiency Exam (HSK), Level 5 (C1), and the TOEFL (113/120 pts).

In the second year of study, she received the Confucius Scholarship, which allowed her to travel to Changsha (China) and explore the culture of the region and improve her Chinese. Currently she is living and studying in Xiamen.