Language or dialect. When does a dialect become a language? 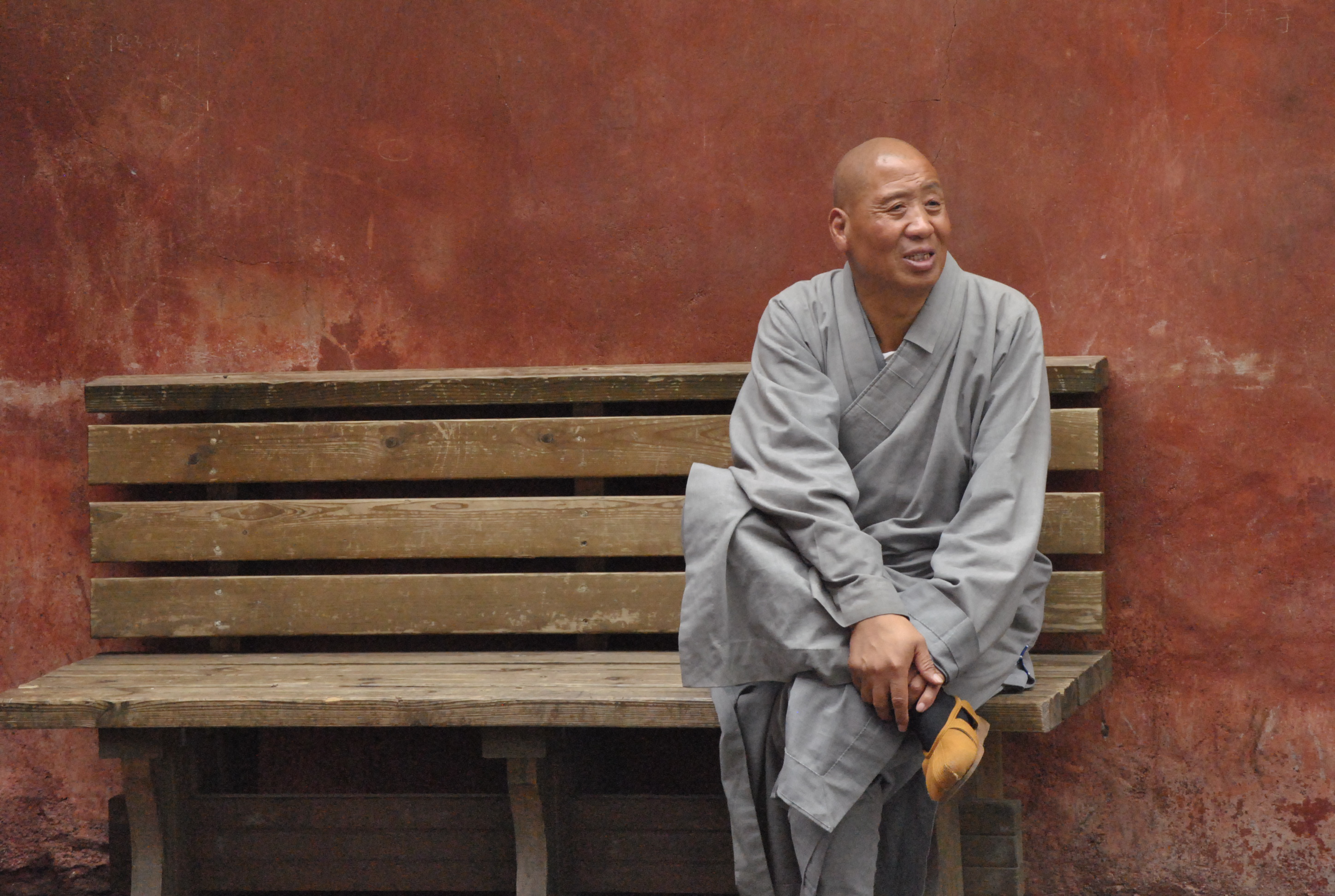 Language or dialect. When does a dialect become a language?

The predominant language in China, known as Hanyu, is divided into seven major language groups ( Mandarin, Wu, Yue, Min, Xiang, Hakka, Gan). Standard Chinese ( known in China as Putonghua), a form of Mandarin Chinese, is the official national spoken language for the mainland. However, China has 299 living languages listed at Ethnologue. Mandarin, Cantonese, and Taiwanese are often described as “dialects” of something called Chinese. 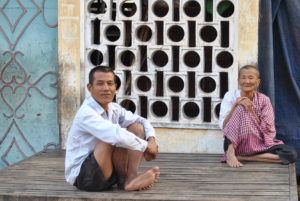 A Mandarin-speaker can no more “adjust” to Cantonese than a Swede could “adjust” to German. A Moroccan’s colloquial “Arabic” is as different from the colloquial “Arabic” of Jordan as Czech is from Polish. In order to understand each other, a Moroccan and a Jordanian would have to communicate in Modern StandardArabic, a version preserved roughly as it was when the Koran was written. The cultural unity of Arab nations makes the Moroccan and the Jordanian consider themselves to be speaking “kinds of Arabic” while speakers of Czech and Polish think of themselves as speaking different languages. 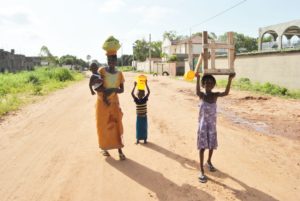 It turns out that it’s also impossible to determine precisely where one “language” leaves off and another begins.

So what does distinguish a dialect from a language?

The word “dialect” is sometimes misunderstood. As dialect tends to go hand in hand with accent, the terms are often used interchangeably, but this is inaccurate. While accent refers to the way a person pronounces words, dialect is concerned with the words themselves and the grammar a person uses. However, the difference between a dialect and a language is not clearly defined. It is largely a result of perception and often influenced by political factors. 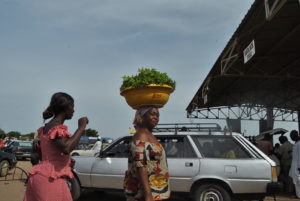 Why can’t we point the shift between language and dialect ?

In most cases, related speech forms exist along a continuum ( dialect continuum). This describes a situation where neighbouring varieties are quite similar, but the difference increases the more remote any two varieties are from each other ( on either end of the continuum, they might not be able to communicate at all).

Dialect continua exist everywhere. Often when we see a something emerge as a “language”, it is the result of one variety somewhere on that continuum gaining status as a standard and absorbing its nearest neighbours. It is  like with the colours of the rainbow. If we ask any child how many colours make up a rainbow, we will probably hear: seven ( red, orange, yellow, green, blue, indigo, and violet).

In reality, that is not how rainbows work. Rainbows are a “spectrum” of light, each colour flows into the next so the boundaries between colours are a human invention. On the visible spectrum, there are millions of gradations of colour, so subdividing the rainbow into seven “major” colours is an oversimplification. Languages and dialects exist along a spectrum too, which is divided just as arbitrarily as the visual spectrum is.

On a sociopolitical level, there is nothing that separates a language from a dialect other than the fact that the society or the government of a region says so.

This fact is codified in a famous quote from sociolinguist Max Weinreich: “A language is a dialect with an army and a navy”.