Different types of Chinese tea. Which one to choose? 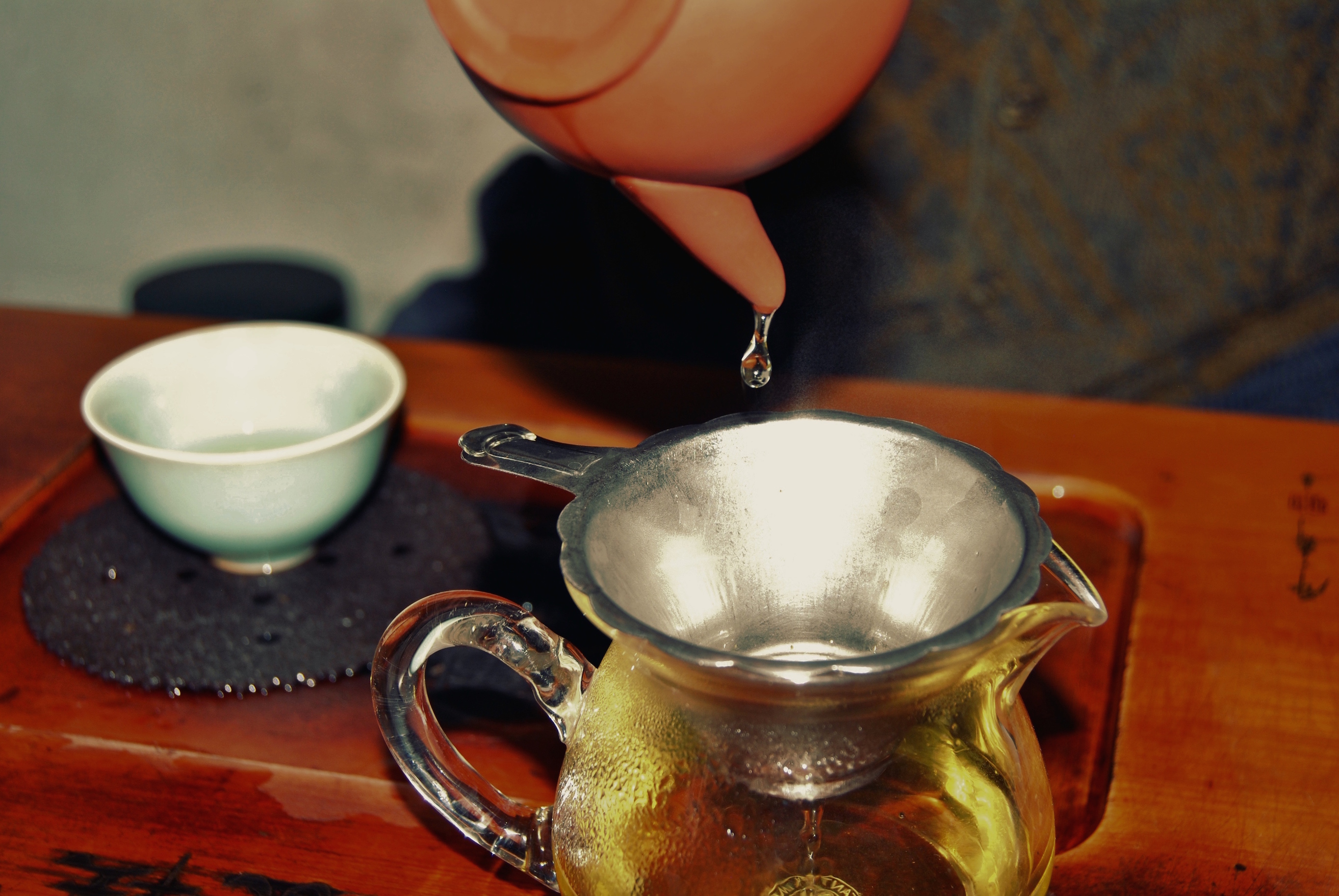 And that is not surprising. Drinking tea is important part of Chinese culture since the reign of the Tang Dynasty (618-907). At this time, Lù Yǔ 陸羽 has written ‘ The Classic of Tea’ ( chájīng 茶经), the world’s first book devoted exclusively to tea. It describes its genres, methods of processing and brewing. Since then, tea has become an important topic in literature and painting. It was an indispensable element of elegant receptions of aristocrats and scholars. Nowadays, tea culture is still flourishing. Interesting is the fact, that in addition to being a popular beverage, it is also used in traditional Chinese medicine as well as in Chinese cuisine.

What are types of Chinese tea and its benefits for Your health?

Chinese divide tea types in many different ways. The most most popular are distinction due to the colour of their brew or due to the production process and oxidation degree. Usually, all varieties of teas are divided into: black teas, green teas, white teas, red teas and yellow ones. The colour reflects the differences in the biochemical processes of treating tea leaves. This which ultimately affects the chemical composition and hence the basic taste and flavour of each type of tea. Bear in mind that there are still many others species within the main distinction of Chinese tea.

Black tea: a completely fermented tea which gives it an intense colour, taste and aroma. Depending on the region in which itis produced there are differences in processing methods. However, there are always four basic stages: wilting, rolling, fermenting and drying. Black tea contains a lot of flavonoids. Flavonoids strengthen the blood vessels, inhibit the growth of bacteria in the digestive system, stimulate it to secretion of digestive juices and also benefit blood pressure.

* Due to the fact, that compressed black tea retains its aroma for several years it was used until the nineteenth century as currency in Mongolia, Tibet and Siberia. 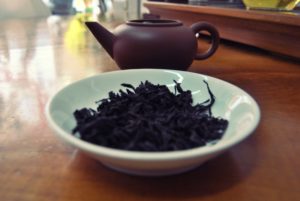 Green tea: freshly picked green tea leaves are left to dry and then, as a result of heat treatment, the fermentation process is stopped. Therefore, these tea is also called as unfermented. Thanks to the high content of very active antioxidants and polyphenols it protects your body against the development of free radicals responsible for cancer and the ageing of the body and skin. It also contains a lot of vitamins A, B, B2, C, E, K and many minerals (fluorine, iron, sodium, calcium, potassium, zinc). Green tea stimulates the brain and give you energy, because it contains caffeine and tannin. One cup will instantly refresh your mind and help you to concentrate.

Yellow tea: the rarest, most niche of all ‘tea colours’. It is produced using a non-enzymatic oxidation process. The picked leaves are first heated, then cooled, dried and heated again. In ancient times, the health properties of yellow tea made it a cesarean medicine. According to legend, it was reserved exclusively for the emperor, because it was believed that it gives immortality. The one who dared to drink it risked his life. However, it is not certain whether this was the yellow tea, that we drink today. Yellow tea has low caffeine content, below 1%, thanks to it can be drunk also in the evening. Due to the low content of tannins, it hasa toning and refreshing effect. It also improves digestion without irritating the stomach and has a proven cleansing effect. 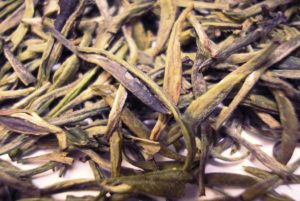 White tea: obtained from closed buds harvested in early spring. The leaves do not undergo the fermentation process and are only gently dried. This means that valuable substances are preserved in a highly concentrated form. White tea has a refreshing effect, supports concentration, contains a lot of vitamin C and caffeine. It is recommended to drink white tea instead of coffee, as it strongly stimulates and is healthy for your body, because it does not raise blood pressure.White teas has antioxidant and anti-ageing properties that protect the skin from the harmful effects of UV rays. It preserves healthy and wrinkle-free skin.With its antibacterial properties, white tea also protects the body from various infection-causing bacteria.

Red tea: is a semi-fermented tea. Red tea goes through a very short fermentation process and contains the most micronutrients and caffeine among all types of tea. It lowers cholesterol, helps to fight against overweight, improves memory, normalises blood pressure, acts diuretic. 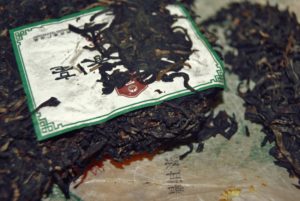 In China and in Taiwan Pu- erh tea is very much appreciated. Although, in many Asian countries it is considered to be black tea ( not red tea), because they divide it according to the colour of the tea, not the brew. Pu-erh ( 普洱茶 pǔ’ěr chá ) belongs to the most popular teas used in slimming. It helps reduce cholesterol and regulate blood pressure. It contains: tannins, alkaloids, flavonoids, minerals (calcium, magnesium, zinc, manganese, copper, selenium) and vitamin C. It has long been known for its antioxidant properties, detoxifying the body and cleansing it of toxins. In addition, Pu-erh, has a positive effect on the liver and alleviates the effects of alcohol consumption.

All teas contain many compounds that have a beneficial effect on our body. It is a very healthy drink, but only when we drink moderately. It is of course not healthy to drink it too much, because it is assumed that if we use more than 600 mg of tea a day we can simply overdose it. However, 600 mg is about 10 cups of tea, which is not easy to drink during one day.

‘All things are poisons, for there is nothing without poisonous qualities. It is only a dose which makes a thing poison ‘. Paracelsus